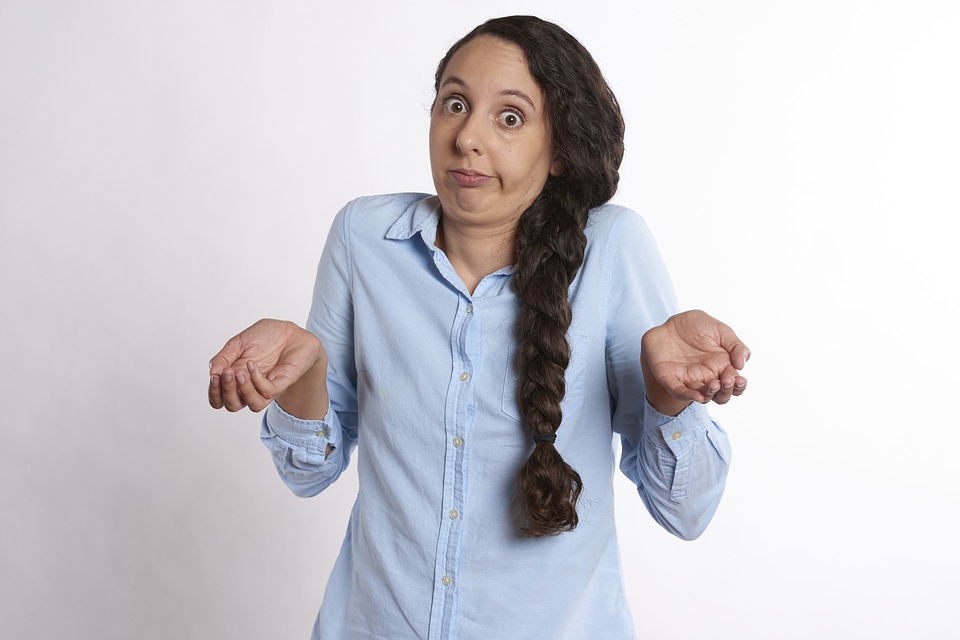 KVM is a true hardware virtualization machine, meaning the primary OS simulates hardware for another OS to run on top of another. KVM also acts as a hypervisor, which is what distributes shared resources among the users that are currently in the virtual environment. KVM allows the user to set both maximum and minimum values for its resources. This allows the user to use the resources needed that the application requires to operate properly. All of the RAM and disk sapce are dedicated to each individual user, making it difficult to over commit without endangering all of the user data. KVM simulates physical hardware, giving you the option to run any kernel that is necessary for your use. A fully independent kernel means there can be modifications and loaded modules.

OpenVZ is a OS-level virtualization, which means the kernel is used to split the OS in to containers. The kernel is shared amongst various Virtual Private Servers. OpenVZ resources are divided between two resources, dedicated resources and burst resources. Dedicated resources are what the VPS is guaranteed to receive when there is a demand for them. Burst resources are only available from unused capacity used in the user’s system. OpenVZ allows a VPS to borrow resources from another VPS that are not being used. Although, these borrowed resources must be returned as soon as possible to avoid unstable or even terminated processes.

Although OpenVZ does have its advantages, such as efficiency, easy setup, and available at an affordable costs per VPS container, there are also disadvantages to look in to. OpenVZ does lack flexibility, with its restriction to only Linux OS. It is also impossible to customize your VPS configuration with OpenVZ.

Which Virtualization is the Right Choice for You?

Both OpenVZ and KVM are affordable virtualization’s that offer key benefits depending on what your exact needs are. While OpenVZ does come at a lower costs, it is limited only to the use of Linux OS. KVM might be a better option for bigger businesses, gaming, or any other uses that seek the use of a dedicated server.

Let Us Assist You with Your Virtualization Needs!

The differences between KVM and OpenVZ are quite different and will come down to what your exact needs are. Although, OpenVZ does have less overhead costs, KVM is generally more stable than OpenVZ.

If you have any questions regarding any virtualization, including KBM or OpenVZ, leave a comment below and one of our experts will assist you!